A Little Bit Of Soap 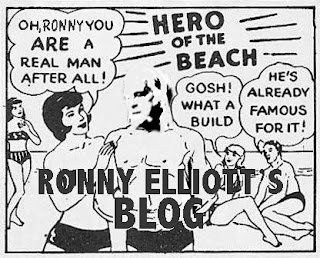 Drama? Who needs it? It's best on TV. The sneak preview of Nashville on CMT has it all. Even on regular network television we were treated to bigotry, sexism, infidelity, payola, murder, suicide, alcoholism, drug abuse, misogyny, racism and bad country music.

In the early episodes the producers shelled out money to Buddy Miller and T Bone Burnett as consultants to make sure that the music was hip. You know, edgy. None of us are watching TV for good music, fercrissakes.

Now I'm able to give in further to agoraphobia and still have sin in my life. Don't call me on Thursday nights beginning in January. I'm busy.


Posted by ronnyelliott at 9:12 AM