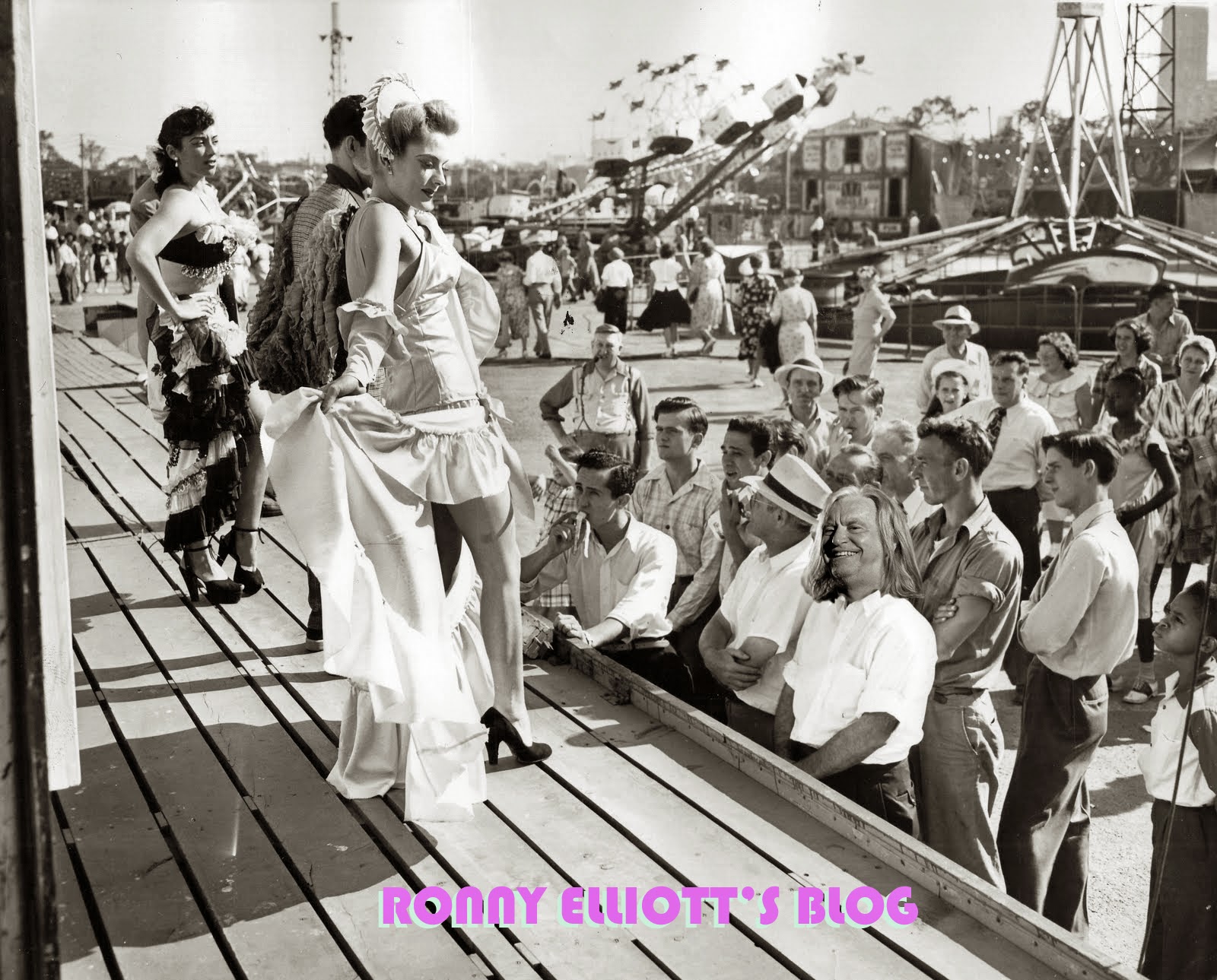 As with most things, I'm terribly conflicted with the concept of celebrity culture. I suppose my own worship probably got a kickstart when my mom held me up so that I could shake Roy Rogers' hand on the tour bus.

Of course, as I've written here so many times, since then:

Elvis offered to teach me karate. Don Garlits took me to lunch and offered me a job. I had to hold up Jimi's Marshall amps during his show.

It's a long, weird list and it's dumb. Really dumb.

My idea today of a hero is someone who brings love to the desperate. It's that police officer who climbs down a storm sewer to rescue a stray duckling. Maybe it's the third grade teacher who notices that the little girl in the back is hungry and scared and sees that she gets something to eat and some affection and plenty of respect and dignity.

We're all really, really special and we're all stars in this universe. We all need love. The real heroes help it happen. Sometimes they're on the cover of Vanity Fair. Usually not.