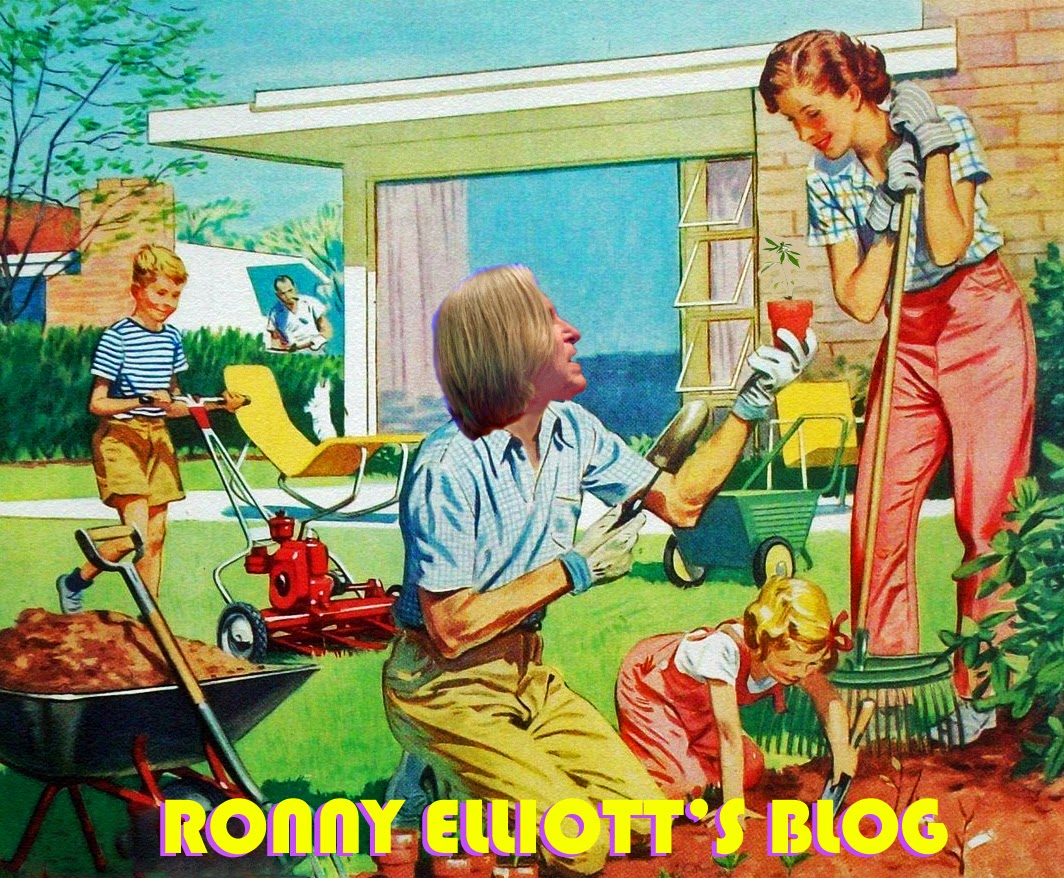 In my cyclonic thought pattern all paths lately have spiraled down the distribution of wealth trail. It occurs to me that times are really pretty good for counterfeiters. Computer and printer technology would seem to indicate plenty of opportunities. The ruling class hopes that we will be discouraged with laws and threats of homosexual, brutal rape in prisons. Meanwhile, hedge fund traders who insist on playing outside of the laws that their pals have paid for don't worry much about getting caught. There seems to be little shame in getting caught in that game. No wonder JC didn't much like the bankers.

Alabama has an infant mortality rate of 8.7 babies per 1000 born. If my home state was a country it wouldn't be doing well as a third world power. Those folks will continue to vote Republican, praying every Sunday that their numbers will come in.

No wonder that rock'n'roll posed such a threat in 1956. Of course the government panicked when the newspapers reported aliens were landing in 1947.

Now, of course, we have I watches and next season's Netflix season and cheap produce at Wal Mart. They took over the rock'n'roll. They let us have a Black president. Well, half Black. They have successfully prevented him from doing much, knowing that we won't be going there again soon.

This season they tempt us with- wait for it- you know- a woman. Well, not to be disrespectful, kind of a woman. In fact, the most hawkish Democrat around. Oh, they won't have her tugging at her crotch and spitting on the floor on the campaign trail. They're already making her image of the cuddly grandmother, just strong enough to protect our borders. You know, those lines on the map drawn by God giving us the middle of the North American continent.

My, how I've rambled. I'll curb myself here and say that my point is that cheaters do win. It's in our DNA. The peaceful indians lose their land. They end up in Patagonia and freeze the first year that their crops fail. They don't get much play in the history books because they don't write them.

I surely wouldn't want this rant to imply that I want you to cheat or lie or manage a hedge fund. Search for truth. Work for peace. Settle for love. You don't have to play with them at all.