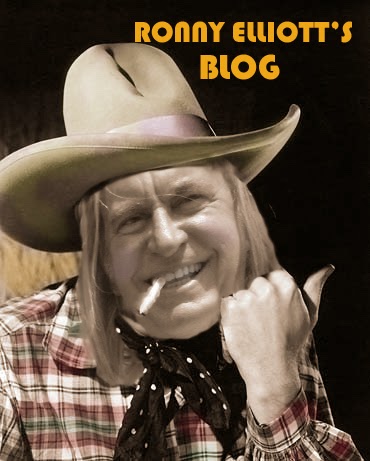 Let's be honest here. (As you know, that phrase is usually a setup for dishonesty. In this case I have no such intentions). My dog doesn't much care what you or I think of her. She's not out to win us over. She went through puppy training three times and struggled to graduate then. She's a good girl, though. Oh, she does naughty things. Often. She's a good girl, though.

I'm starting to care less what anyone thinks of me. I've decided that I'd rather do the right thing than to look like I'm doing the right thing. They tried to teach me that lesson with an episode of Father Knows Best where Bud anonymously put  the money that he had saved for a fan belt in the Sunday School collection plate. I've told you that I'm a slow learner. That one took almost sixty years to sink in.

Here's more big news for you. Sixty Minutes has let the cat out of the bag. There are cyberterrorists all over the planet ready, willing and able to bring our culture to its knees. Only a relatively few countries can play in the major leagues with nuclear weapons. Any kid can learn to dismantle water treatment plants, hack into bank accounts and lay waste to traffic lights.

Government's not going out of business any time soon. There's plenty to fear.

Here's my advice. Use your love and fix things.


Posted by ronnyelliott at 1:54 PM