Me And George On The Docks 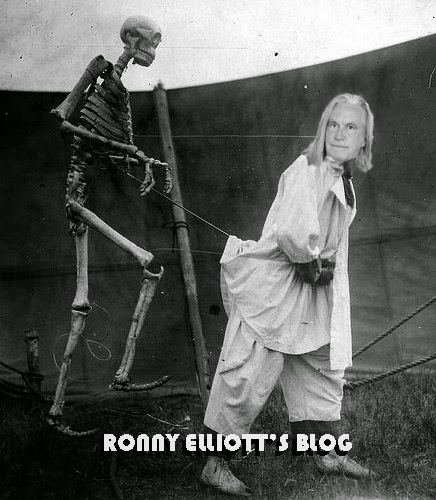 As far as I know, in 1956 Tampa had only one juvenile delinquent. Daryl Barcoot was a legend. He went to Wilson Junior High and all of my teachers at Roosevelt Elementary claimed to remember him. They all swore that they had, in fact, liked him. Oh, they knew that he was on the road to ruin way back but, apparently, he had been a sweet kid. That seemed to make it even better.

Daryl lived with his parents off Audubon Avenue in south Tampa, across the street from Trinity Methodist Church where I attended Sunday school with my cousin, George, and his family. Sometimes we would talk Aunt Pauline into letting us sit in the car during church service and we would wait patiently for any sighting of the bad boy.

Honestly, I couldn't decide if I wanted to be a rock'n'roll star, a race car driver or a juvenile delinquent. By the time that I saw Rumble On The Docks and realized that hoodlums did mean things to people I settled in on rock'n'roll star. It never quite worked out but I have no complaints.


Posted by ronnyelliott at 5:38 AM