Choose The Ones That Choose You 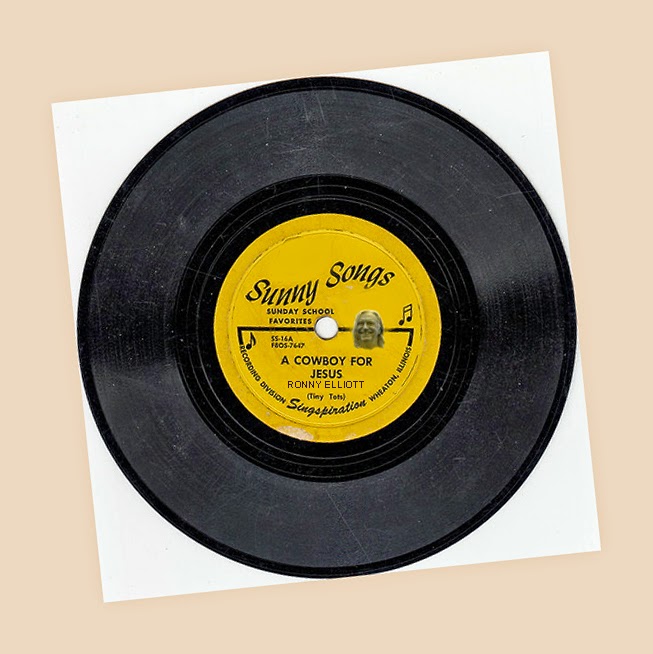 Well, I've watched the puppies grow up, become old dogs and go on to doggie heaven. Over and over. Friends' babies have their own toddlers now. Some of them aren't babies any more.

My beloved rock'n'roll has been pushed aside many times for rock or new wave or worse, americana.

I remember Uncle Morgan saying that he had to make himself visit my mom in the nursing home because he didn't want to be around all the "old people." She was around eighty five or eighty six at the time. Uncle Morgan? He was about ninety.

Uncle Morgan never got old. He just chose not to do it. Let me say that he stayed young with dignity, too. No little red sports cars of him. Never needed 'em.

Posted by ronnyelliott at 7:47 AM