How Much In Europe? 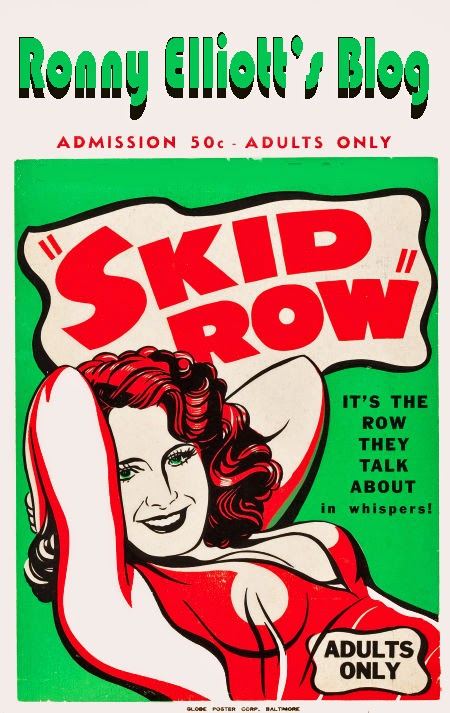 "Order anything you want. Smokey's anniversary album came out today."

That's what my pal, Dick Holler, said to me in the dimly lit restaurant at the Hard Rock Casino in Tampa. It was the first time that we had seen each other in twenty years or so. Maybe longer. He had come to play some serious poker. Dick was always frugal, to put it mildly, but I guess he has to figure out ways to spend all the loot nowadays.

He was referring to the fact that Smokey Robinson was one of dozens of artists who have covered his song, "Abraham, Martin and John." Smokey's new anniversary record was obviously going to sell a green gazillion copies. More loot.

You'll read that Dion recorded the first version. That's not quite right. My friend, Spencer and I recorded the first one. Dick didn't much like it. Spencer and I didn't think much of it either. Dick and I worked for Phil Gernhard, the producer who had begun his career with "Stay" by Maurice Williams and the Zodiacs. Dick had written a song about the Red Baron and Phil added the stuff about Snoopy. That was the beginning of this loot that I keep bringing up.

In our early days in the little office in St. Petersburg I had once asked Dick if he was aware that his early 45's on Herald and Ace were valuable, sometimes going for a couple hundred dollars through Goldmine Magazine. He wouldn't believe me until I brought him a price guide that listed values of old records. Then he declared, "Well, that's based on scarcity, not quality."

I thought he was being humble. Now, I sometimes find old records of mine going for too much money on ebay. Yep, scarcity.

By the way, Dick's records' value is based on quality, believe you me!


Posted by ronnyelliott at 5:04 AM