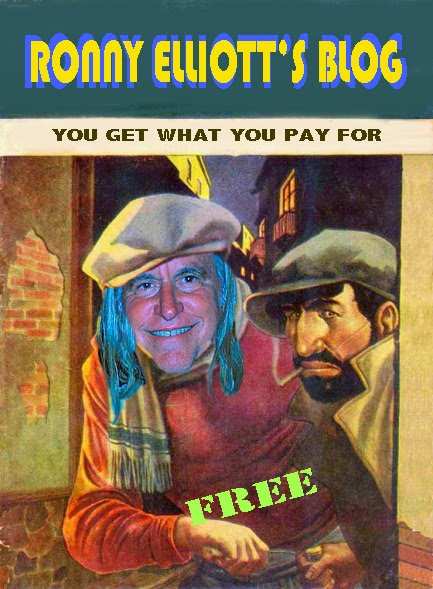 When I think of the ones who have passed before me and shown me something of value, I guess the common element has always been class. Talent? It's everywhere, isn't it? Passion? Sometimes it's good and sometimes you're on the wrong end of it.

There are teetotalers out there who are shrill and judgmental and there are sober folks who know how to have their fun. I know plenty of drunks that I would never refer to as "common." We've all seen our share of the crude ones.

Some of my favorite folks are rich. Some of them are really rich. Yeah, I've known rich people with class and rich people without any. Of course I know more poor people. Same deal.

Elvis had class. Ricky had class. Marilyn had class; Jayne, not so much. My neighbor, Derek Jeter has class. Michael Vick? You tell me.

You can learn to have class. You can't fake it, though. It's all about the compassion and the kindness, I suppose, isn't it?


Posted by ronnyelliott at 5:11 AM