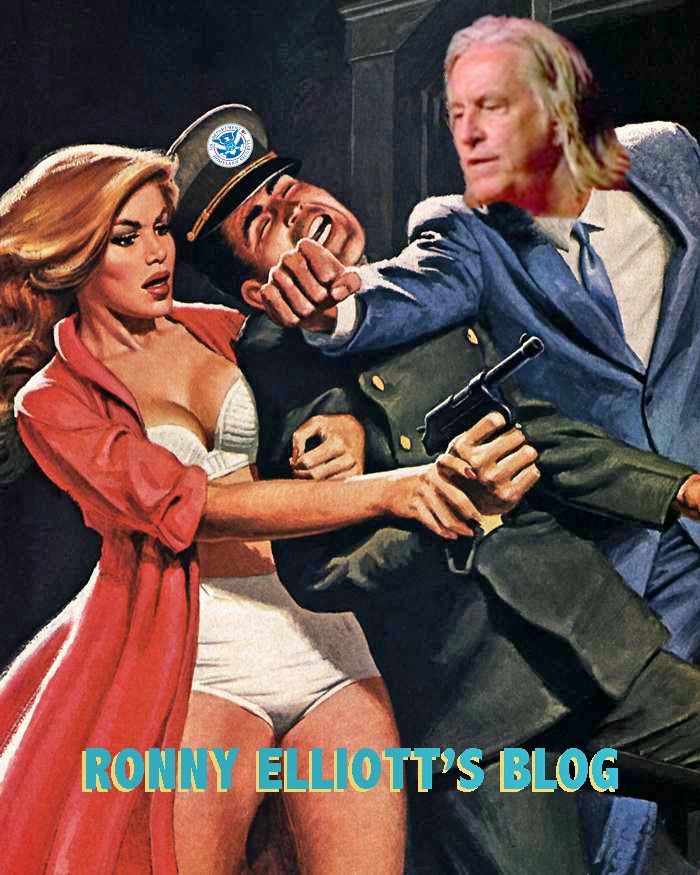 Well, now sir, I've written so many times that I started playing rock'n'roll fifty years ago to pick up girls. That, of course, never worked out so well. I suppose I'm only half- kidding when I tell you that.

Truth is I play for the love. I'm shy around people that I don't know. Climbing up onstage behind a guitar allows me to beg for attention and love without actually asking for it.

Maybe it would have been smart to play prettier music if I had wanted more love. The pretty writer asked me the other day, "What do you think they mean when they refer to you as a cult artist?"

"It means that I'm unsuccessful," I replied. Unfortunately I know exactly what they mean. I've always zigged when it was time to zag. I don't think that I've ever attempted to avoid the love. Maybe I've just wanted them to work for it. I'm the brussel sprouts of pop music. Brussel sprouts with cayenne pepper and vinegar.

Oh, I would be thrilled to be able to fill a stadium tomorrow or to find a big check in the mailbox today from BMI. I don't know that I would really be happier, though.

All I ever wanted was love. All I ever had was rock'n'roll.


Posted by ronnyelliott at 9:28 AM