Is That Your Puppy? 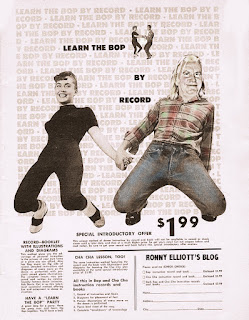 Who knew? Turns out that dumb is an admirable trait in our culture. Spend a little time on social media and you'll soon be nodding in agreement. Or you're dumb.

Oh, I'm aware just how condescending, arrogant and cruel that sounds. Worse, coming from a grown man who is captivated by the Three Stooges and thinks that those cartoons with all of the characters some form of Goofy mark the zenith of Disney and, maybe, Western civilization.

Is it because an uneducated populace is easier to manipulate and govern? Maybe.

Lincoln Theodore Monroe Andrew Perry, better known as Stepin Fetchit, made millions in Hollywood playing a shuffling dimwit. By 1947 he was broke. His character was considered a negative stereotype for Black men. His representation had actually been of the trickster who always knew how to outwit the white guy in order to get him to do the work.

We all know that the real shuffling nitwits have always been in Washington. Most of them are white and male. The question is, and always has been, who put them there?

Posted by ronnyelliott at 9:00 AM