When Good News Goes Out Of Fashion 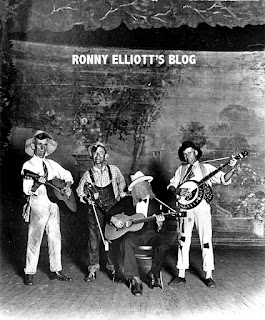 Technology exists to make our lives spectacular. We have resources to feed and house the population.  Instead we choose to put into office as president a symbol of royalty who brings his own gold throne to the job and not much else.

This era is going to make a fine Masterpiece Theater series someday.


Posted by ronnyelliott at 5:16 AM