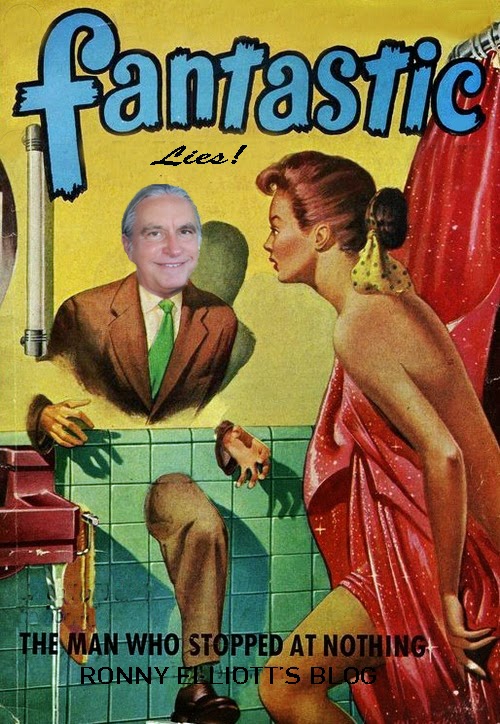 Twice in my lifetime the genie has been let out of the bottle. Elvis was the culprit when I was nine years old and the Beatles took the cork and threw it as far as it would go in 1964.

Oh, yeah the rise of the personal computer comes close to getting in on it. Mostly because the internet has brought truth to young folks around the world living under tyrants. It has brought them rock'n'roll, too. It's fun to hear Brian Williams say, "Pussy Riot," on TV, isn't it?

Rock'n'roll, though, has twice changed the whole game. Societies have been forced to re-think sexual mores, art, war and peace, racial equality, environmental quality and so much more because of the blatant demands and messages in the music.

My grandmother came along just fifty years after the industrial revolution. She lived long enough to see the sight of automobiles replace the horse and carriage; the Wright Brothers first flight; two world wars; the great depression; and a man walk on the moon.

She was still around for the heyday of rock'n'roll, too, and she knew that nothing would ever be the same. Maybe it's served its purpose, I don't know. Seems to me we're still a little short on the truth and love scale. It's good to have a purpose. Search for truth. Pray for peace. Settle for love.


Posted by ronnyelliott at 8:31 AM