Rock'n'Roll and The Mystery Of Sex 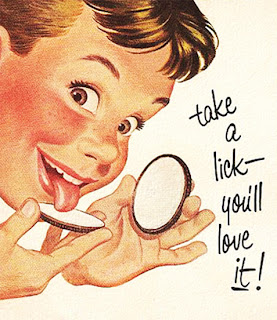 When mom brought home the 45 of Letter From Home on King it quickly became my favorite. I had no idea what Roy Brown was going on about but I knew there was something dirty about it. I liked it.

Hank Ballard and the Midnighters put on the best show I had ever seen. It's still the best performance I've ever witnessed. The pure joy on those shiny faces let me know that it was filthy. I didn't know what those moves meant but I knew they were suggestive. Of what? I had no idea. It was magnificent, though.

I suppose that most of my sex education came through King Records from Cincinnati. Thanks, Syd. I still hold sex and rock'n'roll as most holy. Who needs drugs?

Posted by ronnyelliott at 10:02 AM