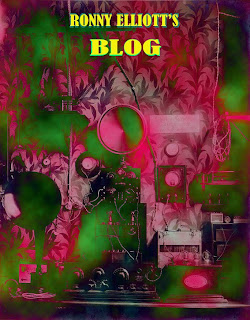 Okay, here's what I think: the sex industry doesn't have much to do with the glory of sex but it can't destroy the real thing. In the same way the music business has little to do with real music but real music keeps coming back.

The public began worrying about music going away when the radio and the phonograph record showed up. What's music that's not live? Then when sheet music lost its grip it was obvious that we were done.

We don't know yet what the new business model for music will look like. You can safely bet that it will come from kids and it will involve the internet. Fun will come way before money. Then when some old fool recognizes an opportunity the decline will start again.

Business and art? Oil and water.