Maybe If I Dream It 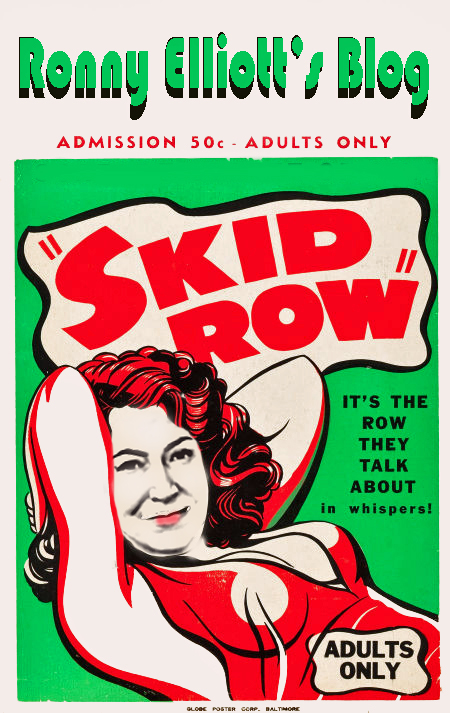 If I could do it all over, I'd be kinder. Softer. Oh, I suppose I've done alright. I mean I could have done worse.
I wish I had played more slow songs, more tunes in waltz time.
I should have listened a lot more and talked a lot less. It's not as though I've had a lot of important information to disseminate. There's that one line that I took from Lottie and that's about it. My act, my repertoire. Well, I steal from the best- you've gotta give me that.
Maybe I've learned to love right. Lottie showed me that, too, but I probably took it for granted while she was here. The dogs and the cats took up the slack.
Give us peace on earth and end this dreadful, dreadful war.

Posted by ronnyelliott at 5:08 PM