What's Wrong With Me?

In 1961 I didn't receive much mail. At fourteen I had pretty much quit ordering from the back of Rice Krispies  and I had enough the rock'n'roll pictures to last a lifetime. When the letter with a local postmark arrived I was anxious to get to it.

Long, hand written letter with no real signature it was meant to help straighten me out. It was from a group of girls from my junior high school. The opening signaled an optimistic correspondence. It began, more or less, "We think you are really neat, but...". It was all downhill from that point. I remember that hot rods were really out of fashion and wrestling was dumb. According to my letter.

I wish that I could remember all of my other faults that were listed. There were plenty. I'm reasonably sure that the girls were right on target.

Since that dark day I have received more written critiques on my many faults from women who wanted, somehow, to help me fix myself. I am aware that this reads as sarcastic. It is not meant to be. I don't know that I have managed to fix much but I have taken it all to heart and I have changed what I could change and I have tried to be a better person based on everything that has been offered as advice. 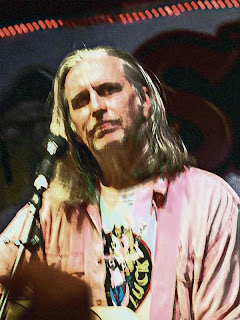 I suppose that we are all just who we are. I hope that I am better than I might have been if these women had not offered suggestions for change. I try harder than it appears I suppose.
Posted by ronnyelliott at 3:17 PM